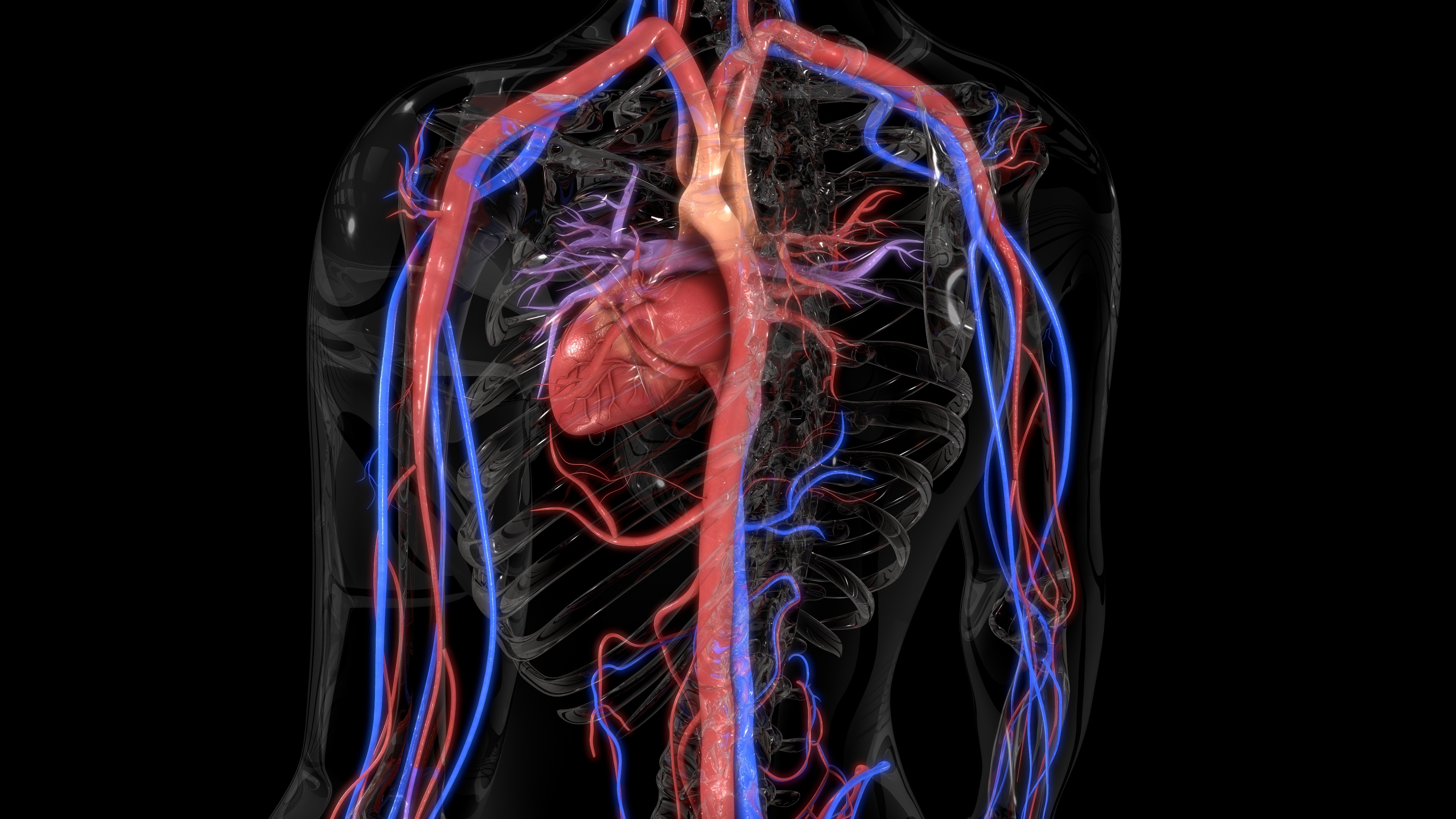 What is PAD? Do I Have It? Is It Dangerous?

PAD — short for Peripheral Arterial Disease — occurs when the arteries in your body become clogged with plaque. This tends to occur over time — usually as we age — and is best thought of as the “opposite” of a tree growing in your backyard.

As a tree grows, it places a layer of bark on the outside every year, thus getting wider and bigger. An artery may form a layer of plaque inside the artery every “year” so as to get smaller and smaller.

As the inside of the artery gets smaller — similar to a pipe accumulating “junk” on its inner surface — the amount of blood that flows through it diminishes. When the blood flow decreases enough, the areas supplied by those blood vessels (arteries) receive less blood (less oxygen and less nutrients) causing them to suffer. When this occurs in the heart, we call it a heart attack, when it occurs in the brain, we call it a stroke and when it occurs outside of these two areas, we call it PAD.

PAD develops much the same way that heart disease and strokes develop —atherosclerosis or plaque accumulates on the inside of the artery thereby blocking the way for blood to get to its destination.

Patients typically report this as a pain in their legs when they walk. It can also manifest — in more extreme forms — as a non-healing wound on the legs or feet. It is frequently described as a “Charley horse” that occurs when one walks or exercises.

PAD can also be “asymptomatic,” which means that there are blockages in the arteries that are undetected without the use of special examinations. While asymptomatic PAD is not terribly concerning in itself, it can be a marker of disease in the heart or brain that can cause problems if left untreated. It is for this specific reason that the detection of PAD is important — as a marker for other more dangerous conditions.

PAD can be detected through various techniques, like the ones we use at the Noninvasive Vascular Laboratory at Overlook Medical Center, a nationally recognized leader in the diagnosis of vascular diseases.

Palpation of pulses in the legs at all eight locations (groin, knee, ankle and feet in both legs) can lead to a diagnosis without the use of other tests. Often we will use a simple blood pressure cuff on the legs to determine the degree of narrowing.

A more sophisticated, but often unnecessary test, is an ultrasound examination of the arteries in the leg to determine the location of the blockages. Perhaps the least invasive — and most important — method is a good patient history and physical examination by a skilled physician.

As important as it is to detect PAD, it is equally important to realize that invasive testing and treatments are rarely needed! Lifestyle adaption, cessation of smoking, the use of medications and a healthy exercise regimen is often all that is required to reverse the ill effects of atherosclerosis.

Many patients are inappropriately frightened into the need for an invasive test — such as an angiogram — by the fear of “losing a leg” if they do not do something. This tends not to be true and should raise the suspicion of any patient given such information.

Equally important to the detection and treatment of PAD is to assess the status of one’s coronary (heart) arteries when PAD is discovered. As the atherosclerotic process tends to develop throughout the body, it would be unusual for someone to have PAD without having concomitant heart disease. Thus, all of our patients in whom we detect PAD are sent to cardiologists for evaluation of their hearts. 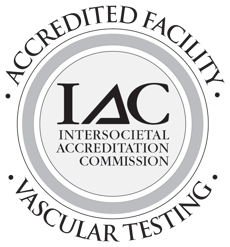