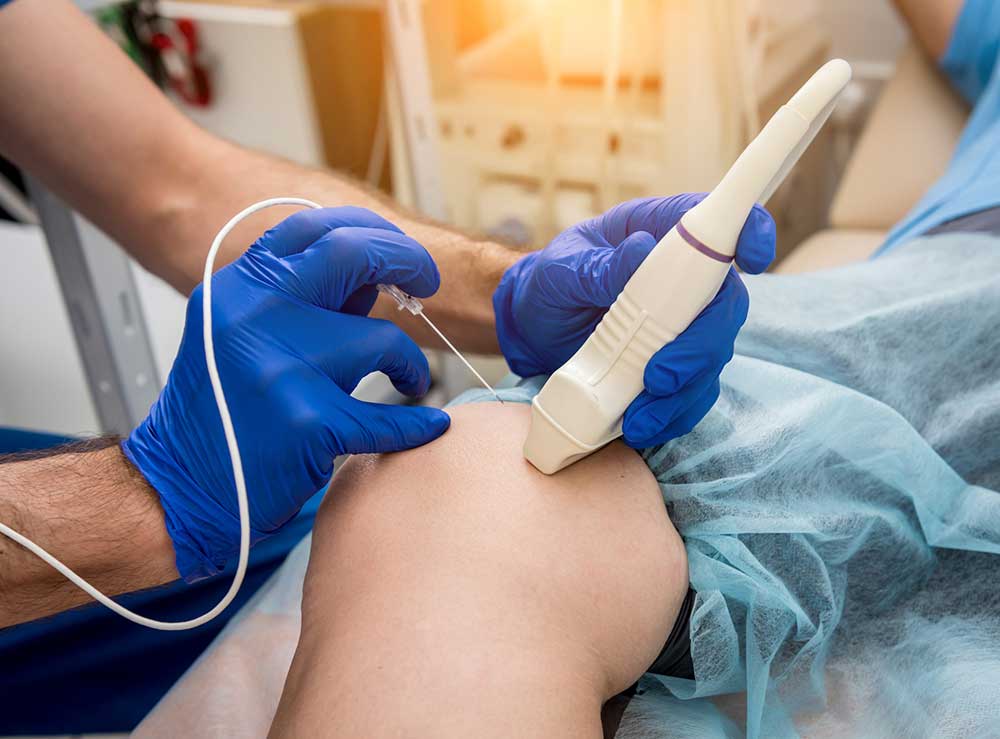 What You Need to Know About Varicose Vein Ablations

For those unfamiliar with the term ablation, it is simply the removal of an object. However, there are many ways to perform this removal and many different situations to perform it in. In our case, we’re going to focus on ablation and its use on varicose veins.

Ablation therapies use a focused light or radiofrequency, which is very intense, allowing surgeons to work at high levels of precision by focusing on a small area, damaging less of the surrounding tissue. This means a vascular surgeon can perform a minimally-invasive removal of a varicose vein resulting in less pain, swelling, and scarring than with traditional surgery.

Ablation procedures are much less invasive than past procedures, such as vein stripping. It requires less than thirty minutes to perform and is done on an outpatient basis in our offices with virtually no downtime whatsoever.

The treatment begins with an ultrasound to identify the vein as it travels from the ankle to the groin. We administer a local anesthetic to provide you with a comfortable experience and then slide an extremely small wire up the vein path. The ultrasound machine allows us to guide the wire to the very top of the vein, in the area of the groin.

While both procedures have the same goal, Radiofrequency Ablation (RFA) and EndoVenous Laser Therapy (EVLT) use different applications to achieve ablation.

RFA uses radiofrequency energy in 20-second bursts via a tiny catheter inserted into the vein. This energy targets the collagen in the vein wall, which causes the vein to shrink around the catheter as the surgeon treats the vein. This procedure requires direct contact with the catheter and vein wall. To ensure this contact, a fluid is used around the vein to further compress it. The ablation causes the vein to become thicker so it is no longer able to carry blood. Over time, the vein absorbs into the surrounding tissue.

EVLT uses a laser’s heat to actually create clot formations in the blood vessels and eventually close that vein. Similar to RFA, a laser catheter is placed into either the great saphenous or small saphenous vein through a very small entry point. Using ultrasound to guide the catheter, the laser emits a focused beam of light energy to cause the clots in the vein. The process causes blood to reroute to healthier veins, while the treated vein is eventually absorbed and disappears.

While both procedures are minimally-invasive and highly effective, the laser therapy may be preferred when the vein has a large diameter and may not be in good contact with the wall of the vein. As always, consultation with a vascular doctor will best determine the right procedure to use.

Will My Veins Return After Treatment?

This is a common question that we hear. Published studies have shown that at 12 and 24 months following the Ablation procedure, over 90% of treated veins remain reflux free.

Unfortunately, not all veins can be treated with Ablation.  If the vein is very tortuous or “winding”, then it may be impossible to insert the catheter far enough into the vein to be helpful. There are other treatment options beyond Ablation for enlarged, tortuous veins which may include Injection or Foam Sclerotherapy, Microphlebectomy and Vein Stripping.

Varicose vein treatments are permanent solutions – but on a temporary basis! Most patients with varicose veins are genetically predisposed to the problem and will almost always develop new veins. These new veins might appear soon after treatment or they may appear years later - or anytime in between.  Once patients are initially treated, they may come back for "touch ups" to keep the problem at bay. So, it’s quite normal to visit us multiple times in order to get the look and comfort you are trying to achieve for your legs.

Is Varicose Vein Ablation Covered by My Insurance?

Many insurance companies cover varicose vein ablation treatment, whether it be done using laser or radiofrequency. There are typically a series of protocols called conservative measures that must be followed which our staff is well-versed in and can help guide you along the way.

It is important to note that each insurance company has their own set of vein insurance requirements and it’s never the physician who makes the determination of coverage.

Treating your veins safely and with the latest technologies has made the Vein Institute of NJ one of the top vein centers in the State. We keep to the utmost levels of integrity while instilling a personal, one-on-one approach to medical care. We make you part of the treatment decision process so you can be fully aware of the options available to you.

Schedule your appointment today and rid yourself of the pain and dissatisfaction you may be experiencing due to varicose vein issues. 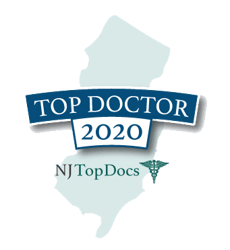