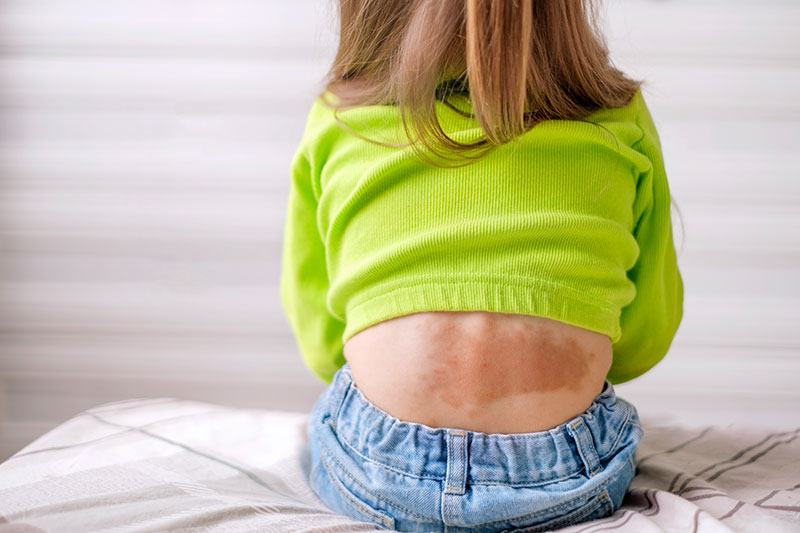 Everything You Need to Know About Vascular Malformations

Vascular malformations occur in about one percent of all births. Although the disorder is rare and sometimes harmless, it can lead to serious or even life-threatening complications. If left untreated, these malformations can grow larger over time and might cause cosmetic deformities and functional problems. This is why it is important to seek timely and effective treatment.

However, in order to do this, you need to learn a few things about vascular malformations. That way, you will not only understand the condition but also be in a better position to recognize the associated symptoms.

Here's what to know.

What Are Vascular Malformations?

Since these malformations form during pregnancy, the benign lesions are typically present at birth, and tend to grow as the individual grows. However, the blood vessel disorder may also develop during one's lifetime.

Vascular malformations are divided into two broad categories: high flow and low flow. The anomalies can occur in any part of the body. Similarly, there are many types of vascular malformations, depending on the type of blood vessel involved. They include:

Causes and Symptoms of Vascular Malformations

Oftentimes, the different types of vascular malformation will not cause symptoms until they are triggered. The blood vessel changes can be worsened by events such as a major trauma, injury or surgery as well as hormonal changes during puberty and pregnancy. The most common symptoms are:

Diagnosis and Treatment of Vascular Malformations

Vascular malformations do not go away on their own. In order to plan appropriate treatment, accurate diagnosis is required. To determine whether the abnormality is a vascular malformation and establish the exact type of malformation, your doctor will look at your medical history and conduct a thorough physical exam. The doctor may also order specialized imaging tests to help with the diagnosis.

In addition to being rare, many vascular anomalies are complex. As such, treating the disorder requires precision. The treatment options your doctor may recommend include:

Embolization: This minimally invasive procedure is used to close off the abnormal blood vessel from the inside.

Laser treatment: Laser therapy can be used to reduce discoloration when it comes to dermal vascular malformations.

Sclerotherapy: A chemical is injected into the malformation through the skin. The substance causes the vessel to close, effectively stopping the flow of blood in the area. This helps to destroy the malformation.

Surgery: Surgery can be used either alone or in conjunction with other treatments. It is usually an appropriate treatment option when the condition is extensive.

Even after successful treatment, a vascular malformation can recur. Scheduling regular follow-up visits will help to detect a recurrent malformation, minimize recurrent symptoms and reduce the risk of complications.

What To Look For

To effectively care for vascular malformations, you need to know what to look out for. Here are a few guidelines:

Proper treatment can help to decrease the size of vascular malformations and manage symptoms. At The Cardiovascular Care Group, we are a top vascular center that has been treating patients with vascular diseases since 1963. Our team of experienced and board-certified vascular surgeons will help treat your vascular conditions so you can look and feel your best. 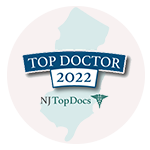 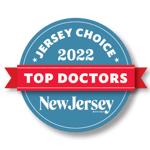 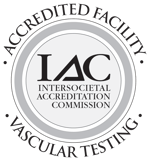